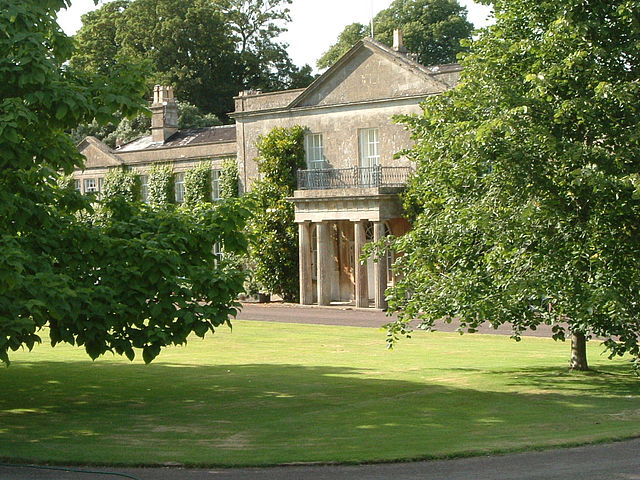 For baking fans such as ourselves, there are few things more satisfying than trying a recipe over and over again, only to create a cake, bun, pie or dessert that is pretty much perfect. The televisual equivalent of this feeling of success surely has to be The Great British Bake Off, a globally-popular show in which individuals bake their way to success and the compliments of all-star judges.

Now although Bake Off is a regular treat on TV screens, one of the most enjoyable iterations of the show has to be The Great Sport Relief Bake Off, indeed so much so that the special should, in our opinion, be far more than a passing fondant fancy.

The first season of the special was aired in 2012 to coincide with the British charity event Sports Relief. It saw stars including Arlene Philips, Angela Griffin, Alex Daakin, Anita Rani, Pearl Lowe, Saira Khan and Sarah Hadland battle it out to find the best baker-cum-confectioner. TV and radio star Anita Rani was the overall winner, coming on top with a host of wonderful creations that included sausage rolls, biscuits and a tiered wedding cake that would cause even the most single-minded bride to swoon!

Season two, taking place in 2014, was a more robust iteration of the special, thanks to a far more recognisable cast. We giggled at DJ Johnny Vaughan’s constant efforts to grill (not bake, as one might have imagined would have sprouted to mind first) every one of his creations, and singer Michael Balls sneaky efforts to influence the show’s most well-known judge Mary Berry with icing decorations that read ‘I love Mary’! Seeing the faces we’re so used to on the small screen exercise some truly deft baking muscles – Alistair McGowan and Bonnie Wright were some of the greatest surprises – was utterly refreshing and very interesting, making for great TV, but there’s one, far greater, reason that springs to mind when one wonders whether or not Sports Relief Bake Off (or at least a more regular celebrity iteration) should be produced. The reason is the excellent ability of the show to really boost the image of baking to the public at large. A search about how many times it was searched online on a sky arts tv guide (or similar ones on the internet) might be able to give interested people the right idea as to how popular it was!

In 2013, for instance, rugby players of all colours were revealed to have sent presenter Paul Hollywood photos of their cupcake creations. England players were some of those involved too; catch up with the latest from the squad here are Coral to see if the baking helped out their game; showing that the baking show was having a rather amazing effect on even the most masculine of viewers!

And this is why we need more Bake-Offs featuring the stars of TV; whether it’s buff sportsmen or dry comedians, showing these people in the act of baking – people that so many people know, love and follow – improves the image of the pastime and portrays it in a manner that doesn’t backwardly pander to outdated stereotypes of W.I. members or housewives, instead showing it as something anyone can enjoy and sink their teeth in to!