Nutritionists warn that eggs are full of bad cholesterol and fat, and that they could damage your health. But this is only a fraction of the entire human population being affected- i.e. those who are sensitive to dietary cholesterol. So the rest are fine. But even if you’re sensitive to this type of cholesterol, you may still eat eggs and rip maximum health benefits from them. But how? By eating egg whites instead of the whole egg. Even though egg whites look plain, and without health benefits, you need to think again, because they can still offer tremendous, unimaginable benefits to you. Below are some facts about egg white nutrition that you may not have knew!

There is No Cholesterol
Eggs have much cholesterol in them, which may not be recommended anyway. However, of all the cholesterol that eggs are blamed for, it is only in the yolk that this element exists. So when you feed on egg whites alone, you escape all the detrimental elements found in the whole egg. Health experts say those who don’t have any health problem should stick to not more than 300mg of cholesterol a day. On the other hand, those who suffer from cardiovascular diseases or diabetes should eat not more than 200mg of cholesterol a day. 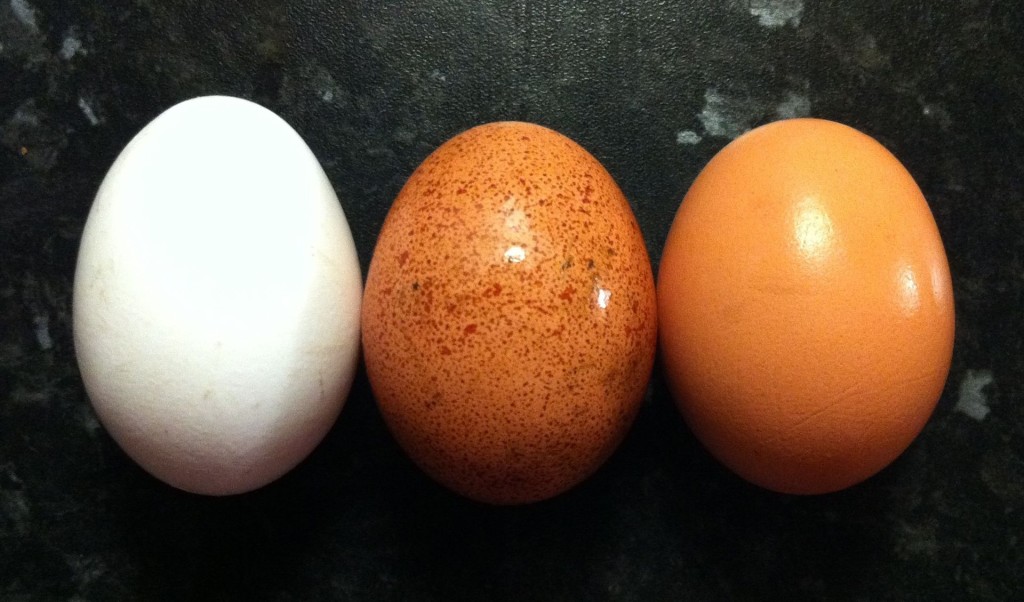 High in Protein
If you’re on the hunt for top protein foods such as lean meat, poultry or even fish, egg whites may supplement your diet as well. Because a full egg contains 6g of protein, more than half of that protein comes from the egg white alone. In fact, without the yolk and other elements, an egg white will contain 4g of proteins. So when you concentrate on this, there’s no fat involved, not unless you begin frying it with greasy cooking fat, which upsets the balance.

And if you want to significantly lower your risk for developing heart diseases, it is recommended that you opt for protein-rich low-fat meals instead. Egg whites do just that!

Low in Calorie
Eggs are never high in calories. In fact, one full egg contains 71 calories. However, if you eliminate the yolk, you cut out 55 of those, leaving you with only 16 , which is found in the egg white alone. So don’t go for a 3-egg omelet when you can try one, with 2 egg whites instead. The reason being, the 3-egg omelet brings the calculation to 213 calories for the 3 eggs alone. Keep in mind that we haven’t factored in other ingredients, so that figure could shoot up to nowhere.

However, the alternative cuts that figure significantly. Make an omelet with a single egg and 2 egg whites, and you’ll be getting 103 calories only.

Other Benefits
Egg whites don’t have fat compared to egg yolks that boast of a whooping 5g of fat. Out of the 5g, 2g are saturated fats. This amount automatically fulfills the recommended dose of about 8% saturated fat. You also get 1.3mcg of folate, 2.3 mg of calcium, 6.6 mcg of selenium, 4.9 mg of phosphorus and 3.6 mg of magnesium.

Conclusion
The above are some of the reasons why you should eat some more of egg whites. So next time your doctor says don’t eat eggs, don’t entirely blacklist eggs from your diet, unless there’s a very good reason for doing that. Stay healthy!